Haircuts from the Heart, the first of our programs, was founded by Sr. Bonnie Steinlage in 1988.

A few years later, in 1992, Our Lady of the Woods opened its doors under the direction of Sr. Antonita Mettert and remained open until late 2019.

Tau House, formerly Franciscans for the Poor, began in 1996, under the guidance of Sr. Marie Clement Edrich.

These programs became incorporated under the auspice of Franciscan Ministries, Inc. in January of 2012.

In 2016, the Community Garden became a full program under Franciscan Ministries, Inc.

The Centennial Barn closed its doors to rentals in 2022. The sisters are currently discerning it's next use.

Franciscan Ministries, Inc. grew out of the community work of the Franciscan Sisters of the Poor.

In keeping with their Franciscan heritage, these ministries focused on serving those in need. The ministries are an extension of this long history of service to the poor. 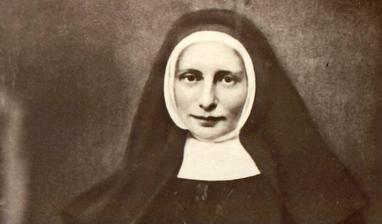